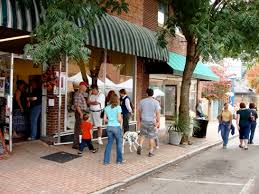 Wake Forest continues to be a sought after place to live. As a result, there has been a lot of growth in the area in 2016. We are all benefiting from the added public and private amenities that come with development. Here are some highlights of what we have experienced in our community in 2016: